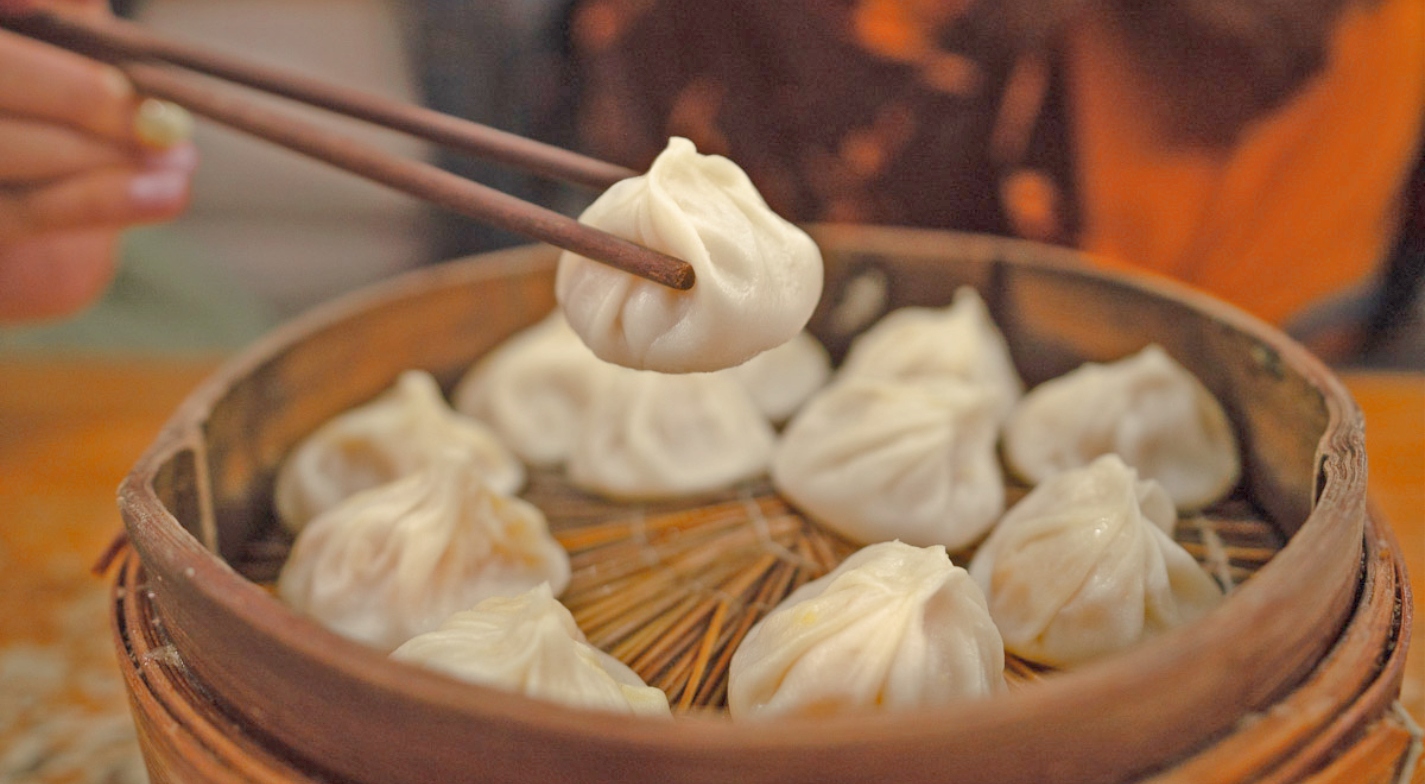 Can’t Travel? Donate Your Miles To Buy Treats For Frontliners With...

An Introduction to Nikko, Utsunomiya and Beyond — 7 Reasons Why...