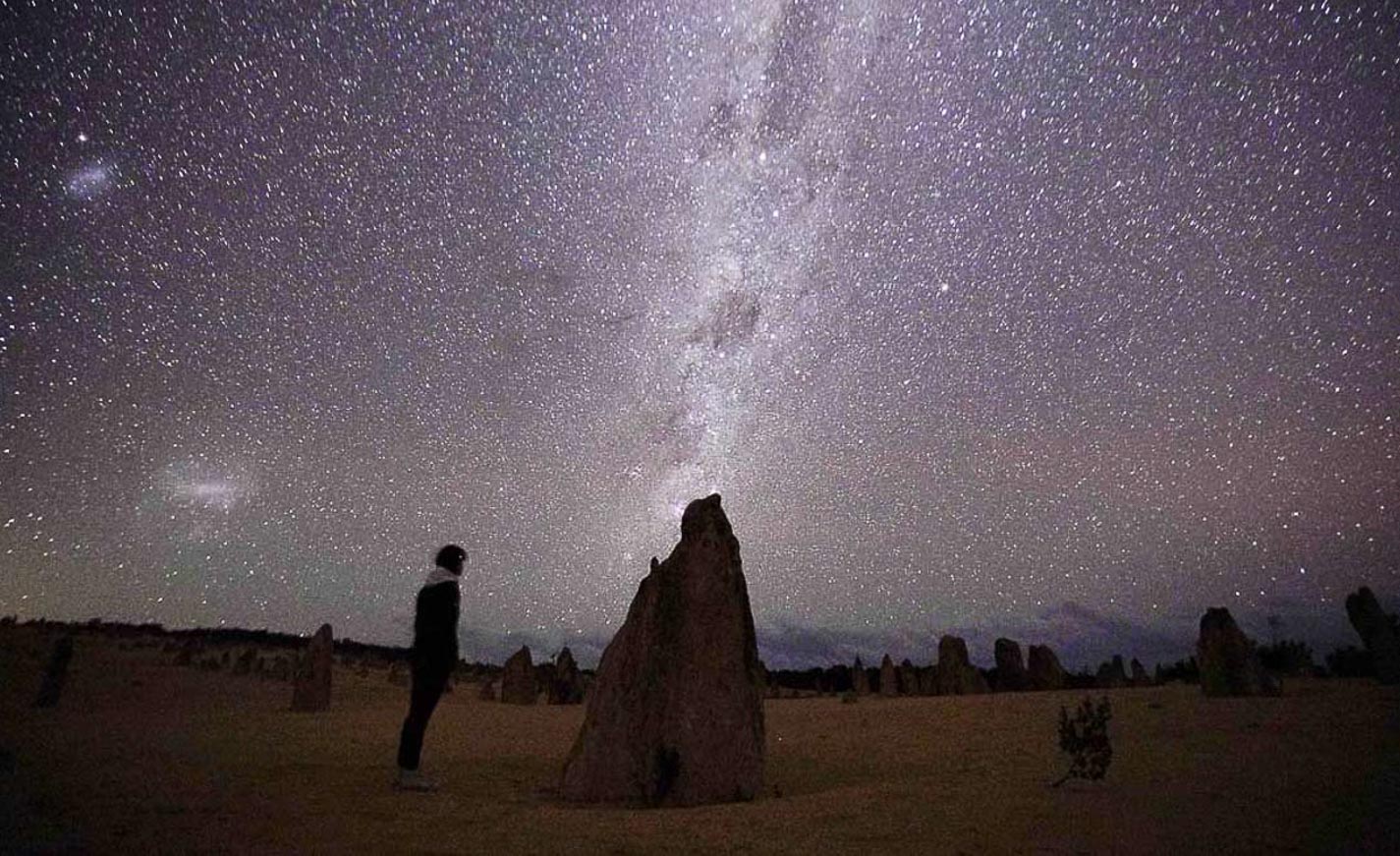 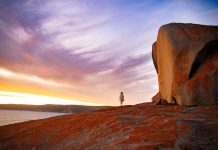 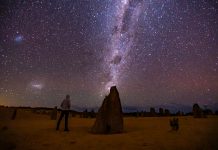 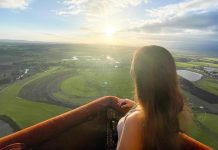 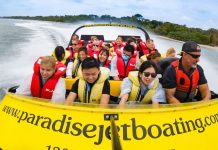 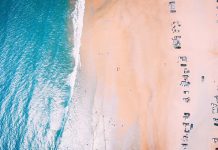 Time to plan your 2017 vacations — Emirates cheap flights to...

2-Month Budget Europe Itinerary: Backpack Around 10 Countries Under S$5K with...