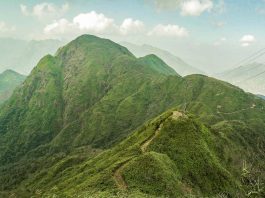 Planning Your Vietnam Itinerary — Your Most Frequently Asked Questions 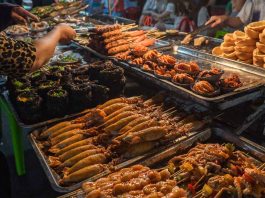 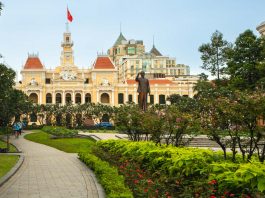 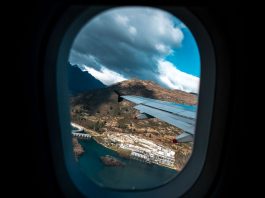 5 Virtual Tours That Let You Choose Your Own Adventure in... 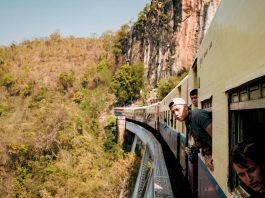 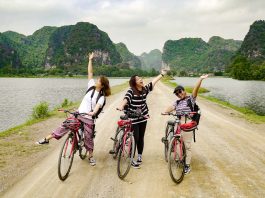