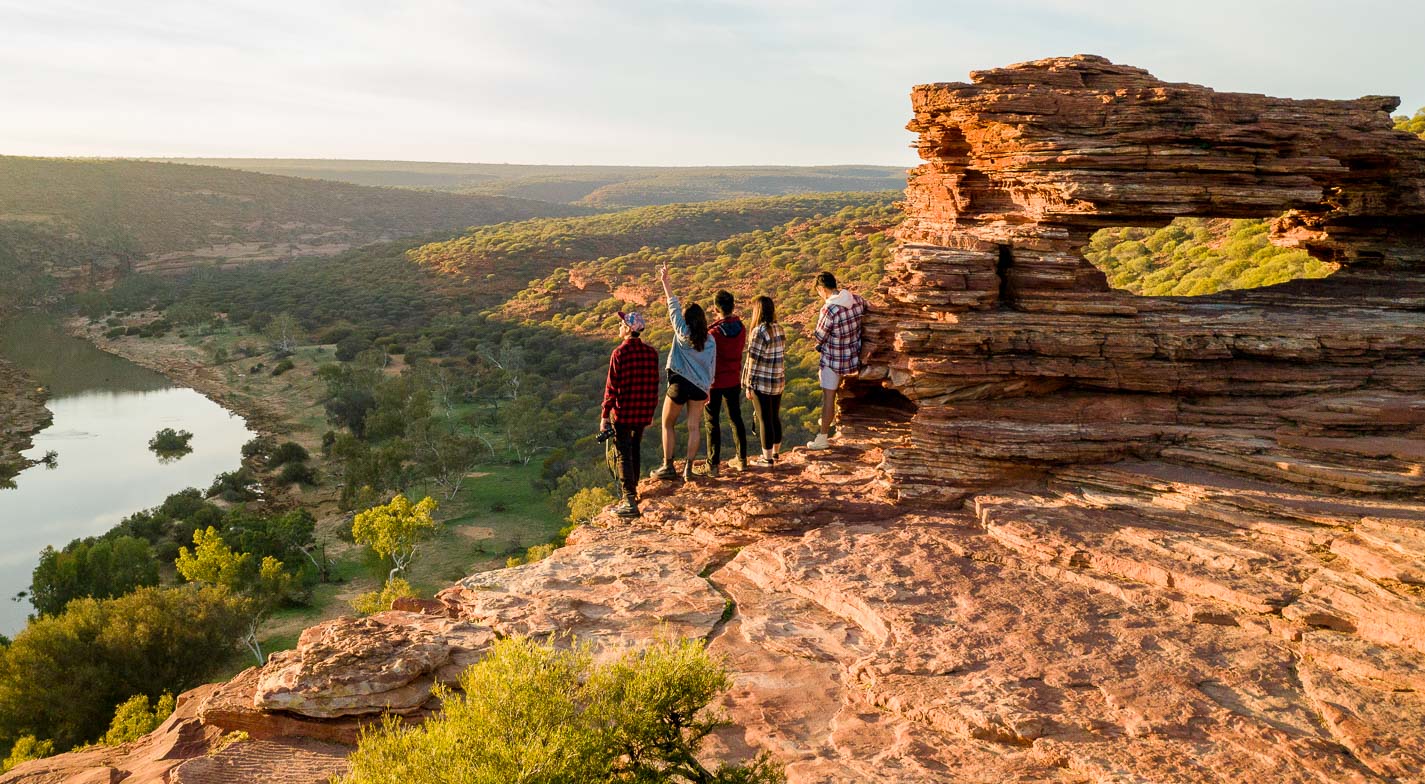 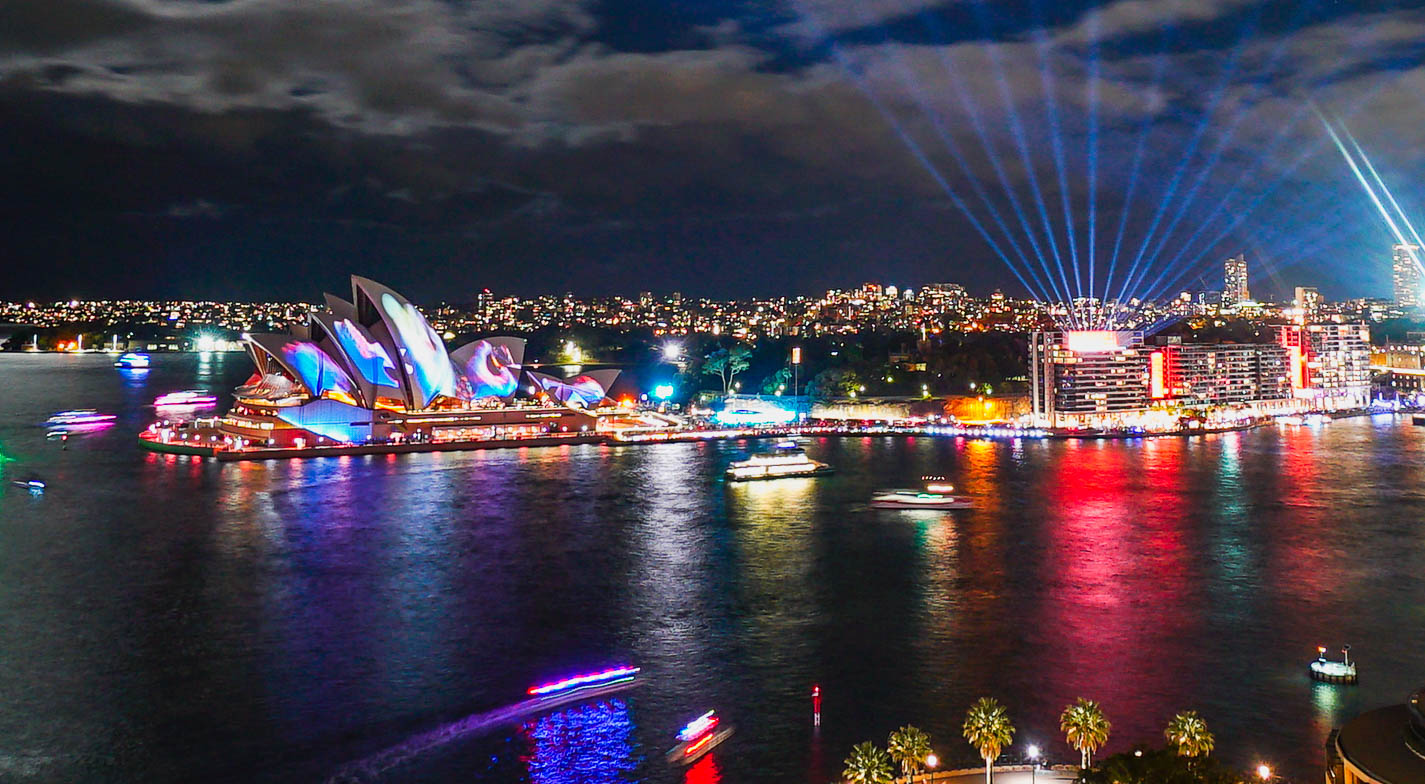 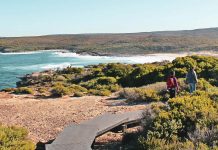 Travelling with the Folks: 13 Things to do in Sydney and Surrounds for a Wholesome Good Time 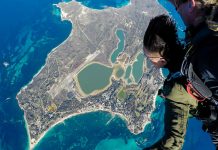 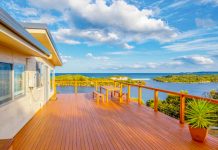 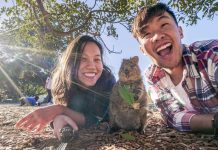 Letters to Kalbarri — Adventures on the Bigurda Trail, Mushroom Rock...