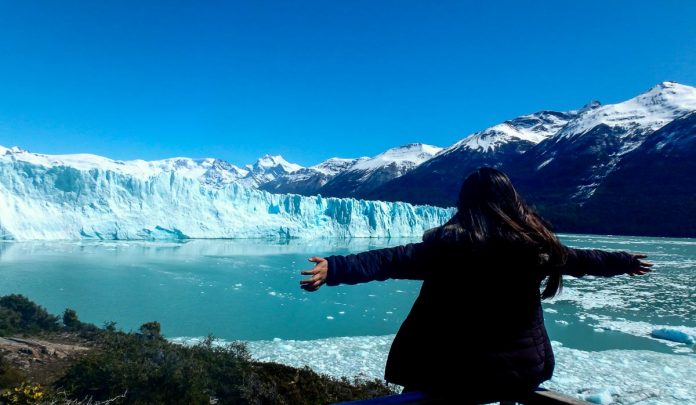 It’s been 21 months since I’ve tasted my favourite Hokkien Prawn Mee and Milo Dinosaur drink — That was the sacrifice I made in exchange for hitting the road with just a backpack to travel solo for a year.

Back when I held a full time finance job, the thought of solo travel was something that kept me up at night — How would I breach the topic to my nearest and dearest? How could I reassure them I was going to be okay, staying safe, contactable, and in good company was just a small fraction of my worries.

21 months on, the year I set out to travel solo has long come and gone, and I’m still on the road — loving it more and more every day and accepting that I’ve indeed made it travelling solo, as a woman.

During this time, I have learnt so much not only about myself and who I am as a person but about how much I can achieve should I set my mind to doing it. Here are 7 of my biggest takeaways as a female solo traveller. 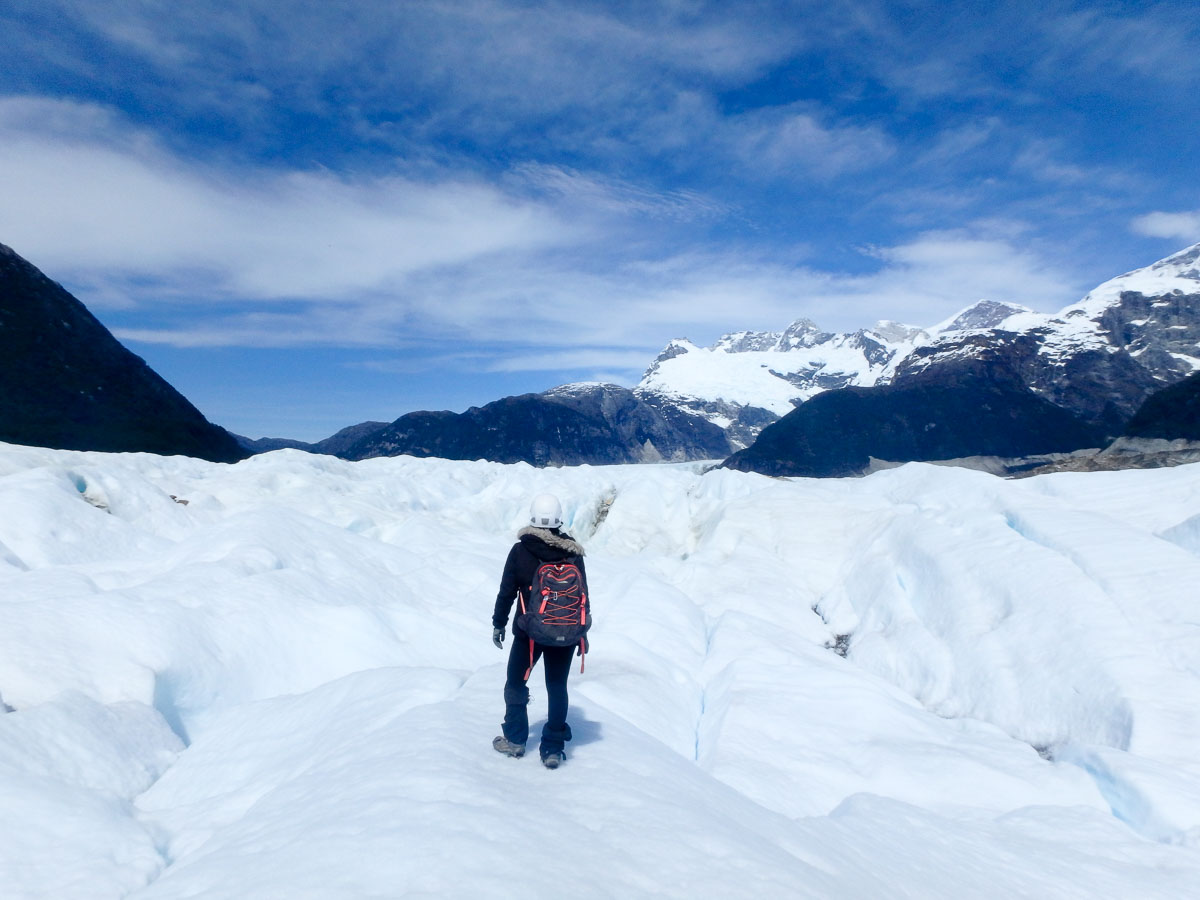 ‘It’s not safe to go there alone as a girl!’ — is one sentence that annoys me the most.

Travelling through South America has definitely taught me how grossly exaggerated the media can be. I often read about places online that are “not safe” and arrive only to find the friendliest, most hospitable people. This has taught me to leave this preconception on the shelves.

If a place truly is sketchy, it really doesn’t matter if you are a man or a woman; extra precaution has to be had. In fact, I’ve come across more solo female travelers than males in my time on the road.

As a woman, I have lived in more than one South American city alone, travelled the entire continent in 8 months, hitchhiked the Carretera Austral in Patagonia alone, couch-surfed in the USA and so much more. While I have shifted my travels from South America, to Africa, one thing remains — I will continue to fall in love with solo travel and will not stop in my mission to encourage other women to do the same.

I’ve travelled with both men and women from different countries all over the world. While it is a new experience every time, I’ve found one trait to be similar. Most men really do not like asking for help.

From ‘Can I have the last piece of cake?’ to ‘Do you have small change to break my notes to take the bus’ to ‘Where are you headed to, could you give me a ride if it’s not too much trouble?’ — are all questions that I personally have asked complete strangers.

I’ve also learnt the power of a genuine smile and a ‘Hello, how are you’, which can turn a stoic security guard into the most helpful armed escort I’ve had.

The key to asking for help in foreign situations and circumstances is to be genuine and polite. People can sense it if you just want to pull a fast one on them.

Being genuine and exuding sincerity can also go a long way from border crossing officers to the taxi drivers — i.e. when you are fifty cents short for the fare.

Besides, what is the worst that could happen asking for help? A curt no, I don’t know? Or running around alone in circles working up a panic for half an hour?

I guess my teachers in school weren’t wrong when they said ‘When in doubt, always ask!’

3) Gender inequality still exists but you can be the difference 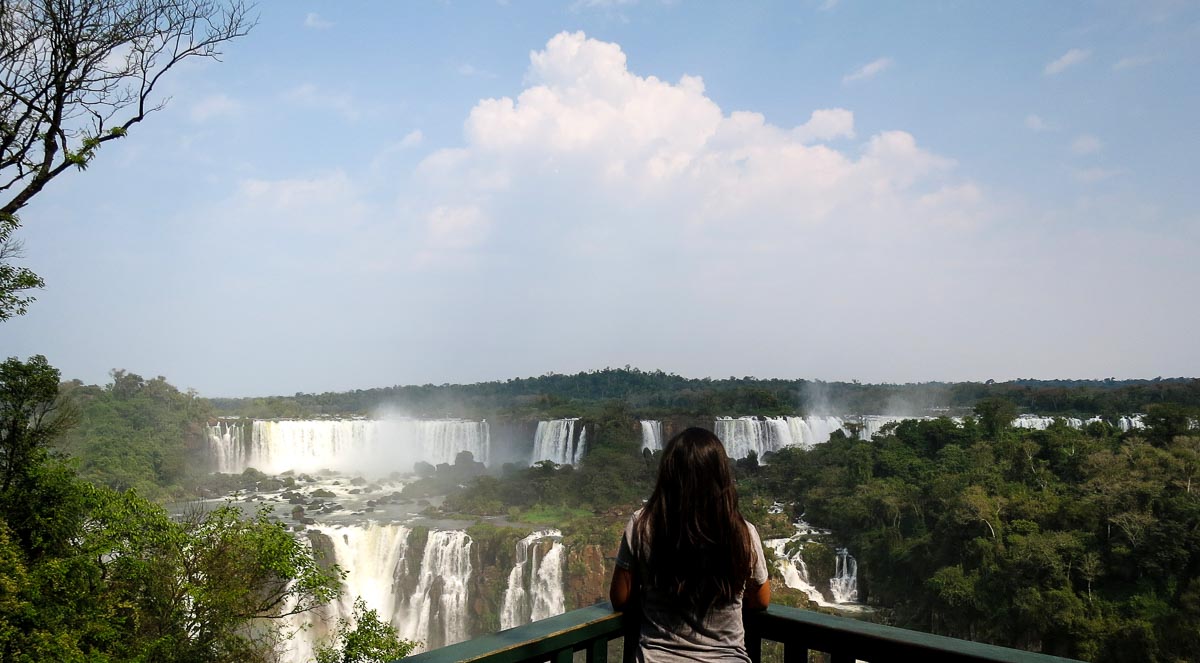 Born and raised in Singapore, I have never felt this to the full extent. But when travelling the world, one thing we all need is to embrace the local culture with an open mind — even if it means getting catcalled on the streets or having your opinions treated as second class.

My experience in Cuba was definitely an eye opener — being the subject of endless catcalling while walking the streets alone. While it did get under my skin, it also made me treasure and not take for granted the privilege that I have back home.

Or the time in Africa while making chapatti with local women in Moshi, Tanzania. It was easy to see how happy they were just having the opportunity to get basic education and a chance to learn how to speak English in their mid-twenties.

Gender inequality definitely still exists, and it will not disappear overnight. While it makes me annoyed, irrationally angry and even sad when it happens, acknowledging its presence by rising above with grace and not staying silent about it is the first step to progress.

4) Being alone does not mean feeling lonely Before I started travelling, I was terrified of being lonely. Now, more than a year later, I’ve learnt that being lonely is something to embrace and eventually grow to love. I know myself so much better now and I would not have it any other way!

You are never really alone if you choose to be. It becomes a choice. And what an amazing option it is.

Embracing solitude is indeed part of solo travelling but you will definitely become a stronger and better person for it.

5) Sometimes you need to tell a few white lies 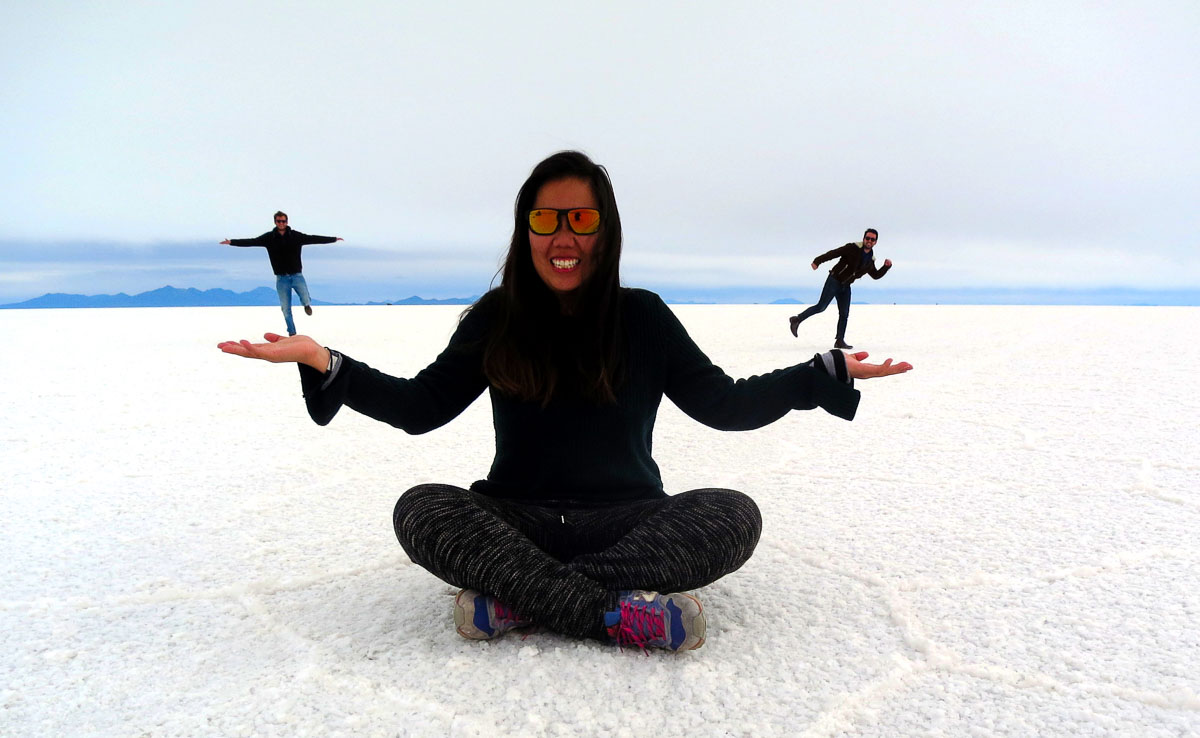 You’ve heard the age old tips to keep safe while travelling as a woman. Don’t go down dark alleys, always take a friend, don’t flash your jewelry around, don’t leave your drink unattended, and the list goes on.

But I’ve learnt this one in my time on the road — sometimes you need to lie with a straight face to keep yourself safe.

People will have plenty of questions for any solo female traveller in a foreign country. Questions range from a simple ‘Where are you from?’ to ‘Singapore is a rich country? You are rich too?’ These questions might not seem like much but when you are in a back of a taxi in a foreign country after dark, sometimes lying might not seem like a bad idea.

Travelling is definitely a first world luxury, usually out of reach to the working class folk of many third world nations who might not even have seen the capital of their own country.

While they are probably happy you are injecting the tourist dollar into their economy, it doesn’t discount them from making a quick buck fleecing you of your cash in the back of the taxi.

Most of the time, these questions come from a curious, innocent and friendly place but you really don’t want place yourself in that position of vulnerability just because you were too honest.

Yes, travelling the world for a year is kind of amazing, but it also means you have the money to do so, making yourself an unnecessary target for opportunistic mugging.

Instead, I tell them I’m going home after a week, I tell them I’m a student right out of college with a boyfriend waiting at home. These are all replies that will immediately quash more probing questions.

This is not to say you are training yourself to be a professional liar, but to read the situation and keep yourself from petty crime and unnecessary danger. Sometimes people ask me how I know if an area is safe or dangerous. I don’t. I just trust my observational skills and how safe I feel in the area at the moment. I can’t quite explain this adequately but more often than not, these ‘feelings’ are accurate.

If a deal is too good to be true, it usually is. If someone is overly nice, they usually have other motives, if you feel the hairs on the back of your neck stand up, get out of the area. More often than not, your instincts are there to keep you safe. And as much as it doesn’t make sense in the moment, you should always trust it.

Of course, peppering with some common sense wouldn’t hurt as well.

7) Travelling solo as a female has its perks too

This is just one of the many times I’ve been offered something for free just for being female, and brownie points for being Singaporean too. I almost always say yes, and the Singaporean in me definitely wouldn’t turn down a little freebie!

As a woman, if we have to handle discrimination with grace, it only makes sense to reap the benefits of being one as well.

This trip, or should I say, now lifestyle, has changed my life for the better in so many ways.

2 years ago, sitting at my office desk in Singapore with the air-conditioner on full blast, I could never imagine myself travelling on the road alone. But now I cannot imagine life any other way. I’ve seen so much, yet there remains so much to be seen. Learnt so much, but learnt that all I know is but one tiny fragment of the universe.

If you are hesitating to take that first step abroad for reasons such as fear, what-ifs and comfort zones. I say step out of them, see the world, and I promise you, you will be a better person for it. 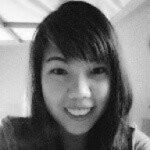 Left behind a hedge fund job in 2015 for an adventure of a lifetime. Globetrotting writer, inspiring solo female travellers worldwide and a proudly educating people about Singapore everywhere she goes! Also unable to refuse nutella, allegedly. She can be found at www.koalatravelstheworld.com with more travel tales and fails. 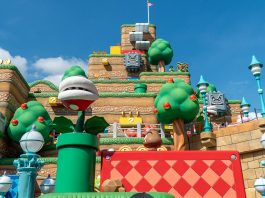 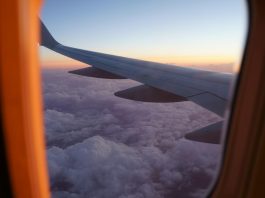 The Best Card for Overseas Spending — Multi-currency Cards vs. Miles... 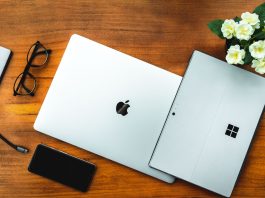 The Ultimate Guide to Choosing the Best Travel Laptops in 2020... 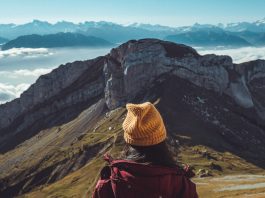 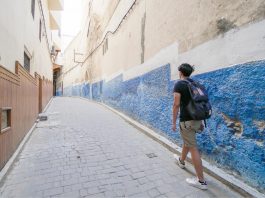 Is Morocco Safe for Travellers? — 6 Common Scams and the...