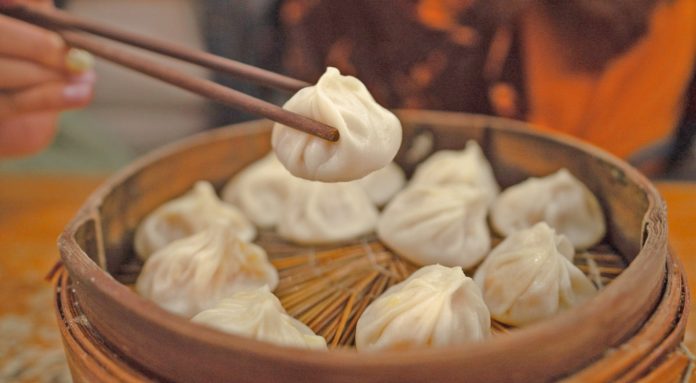 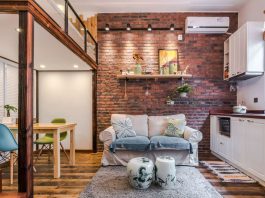 Where to Stay in Shanghai — Centrally-located Hostels, Hotels and Apartments... 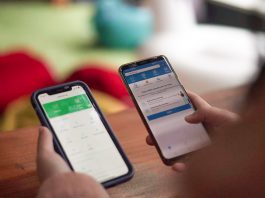 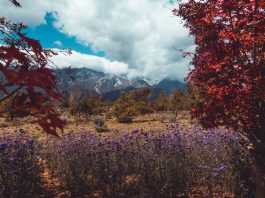 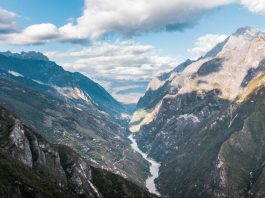 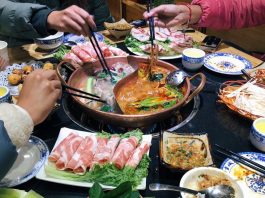 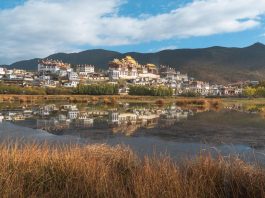 A Different Side to China — 9 Reasons Why Yunnan Should...